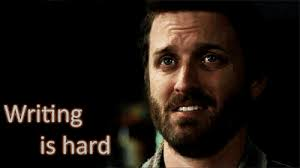 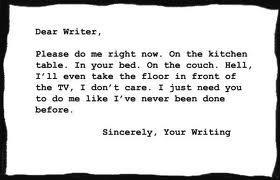 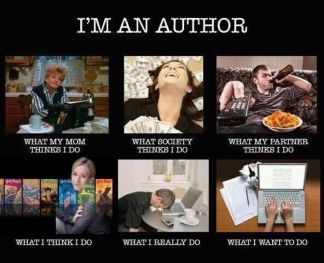 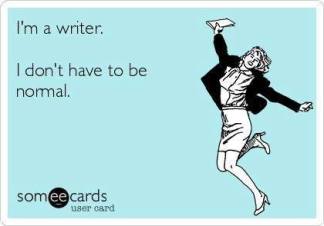 My characters/muses are wanting me to type up their stories. However all I think about is the new guy in my life.

I keep picturing what life would be life with him. . .

My characters/muses want me to meet him soon so I can get back to work on their projects. 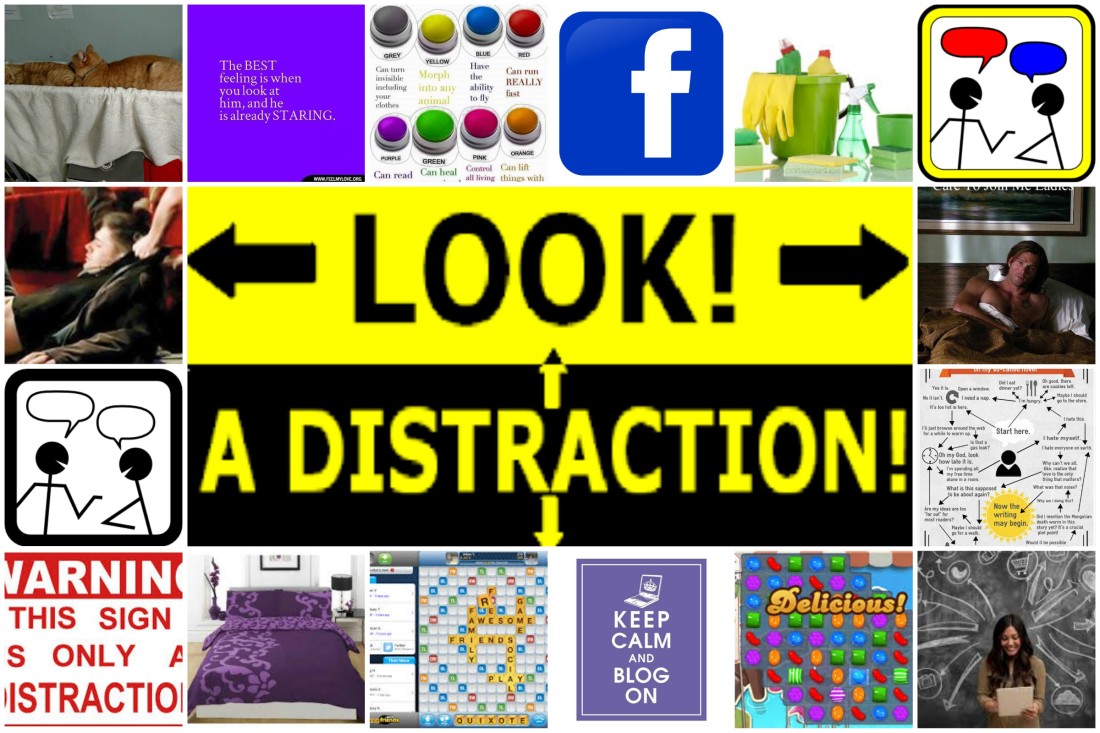 I have a site where I chat to others and still post stories/blogs. . .
It’s called Experience Project. I have been there off and on since 2009.

I have mentioned it in many other blogs (usually about distractions.)

Anyway, as of April 21 it’s taking a pause which I think will end up being a permanent thing. I have read a few things about the site getting in trouble for murder/suicide. I also think they are in legal trouble for minors talking to with adults about adult/mature situations. I think it should stay an adult site.

The good news is now I will not be so distracted with the site.

The bad news is that I may be lonely or not have a secret place to release . . . (Maybe I should just stick to my blogs and diary.)
It did give me ideas. . . but I am sure I can find prompts other places.

I think I should move on . . . or maybe I will eventually see what is out there (in the world). 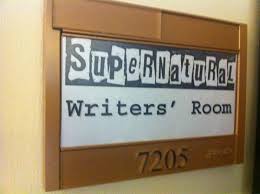 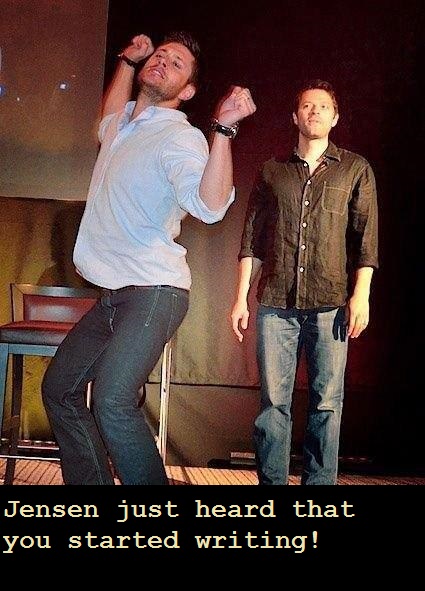 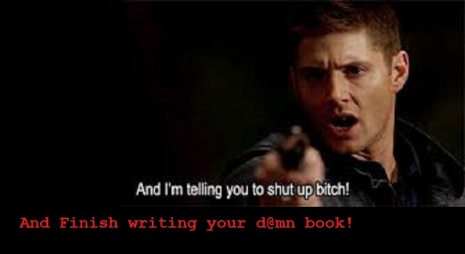 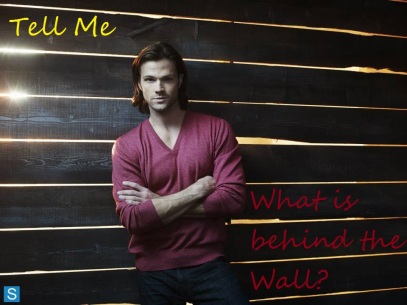 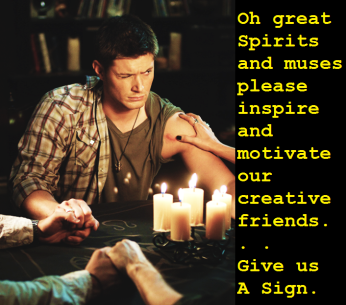 Why I am so easily distracted by this site (EP), and facebook.  Now I have until April 21st until EP pauses. Facebook just isn’t the same. . . still I deleted the drama.

Now I have a guy who is a good distraction.

I should shut the Internet off and just get to writing. 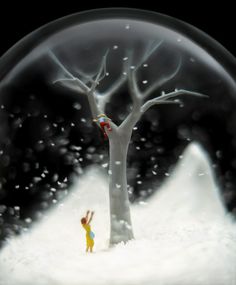 I feel for one of my characters. . . in fact, I think I am so close to him that I’m not sure if I can write about him just yet.
I finally have a open window to work on him, and now I am too close.
Grrr. One would think that it would help me . . . inspire me.
However I am torn and stuck in my own life, so is my character stuck in an frozen snow globe of thought.
I feel like I got up the tree, but now I cannot get down.

I think it will clear up on it’s own. 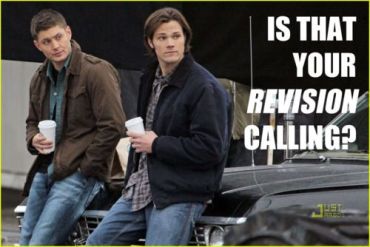 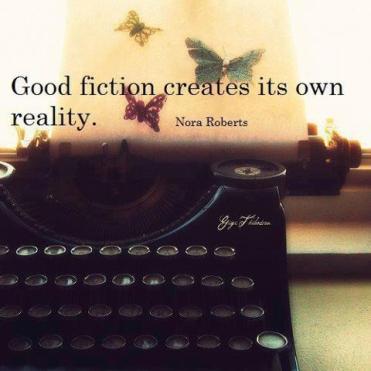 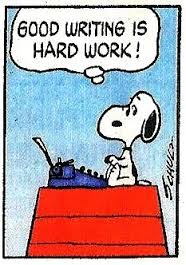 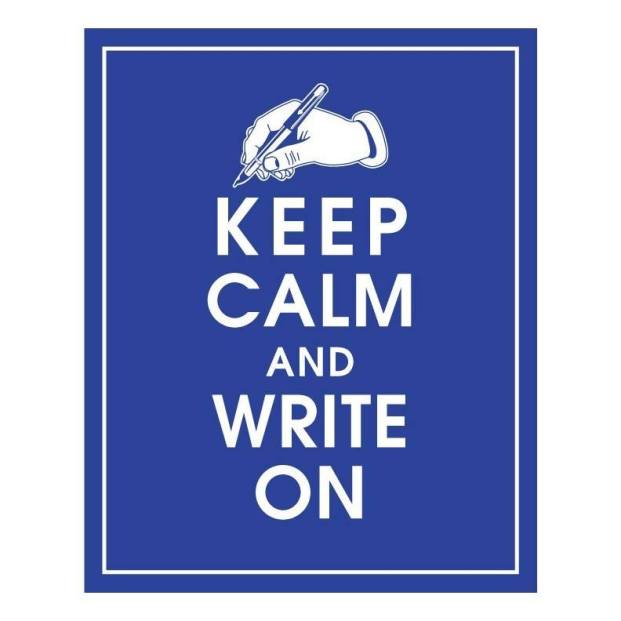 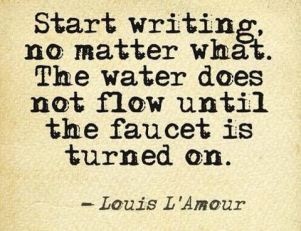 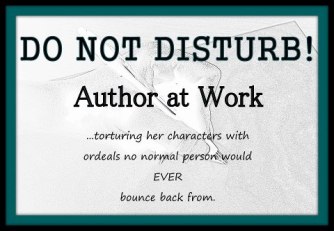 I have been thinking a lot about my vampire project, which I usually don’t bring up much. I just do NOT want others to tell me to make the vampires sparkly or other weird ideas. . . It’s why I am working alone.
I have been getting more and urges to work on Book 2 of my vampire series The Crimson Shadows Collection.
I love that feeling . . . that pull/tug to get back into writing.
I just do not know how deep the inspiration pool is for this book. I’m not sure if I should stew the ideas or if my muses and characters are ready. . . I’m hoping deep enough to let work on it 2 hours per day.
But who knows. . . I need to go back into my work and see what pops out.

I also have to change a character’s name.  https://rebekahquinne.wordpress.com/2016/03/09/bait-and-switch/

For one of my project I have written over 75 characters, yes they are vampires. I wrote them, created their world in my head and have been adding to it for the last eight years. . . I usually try to keep it a secret, because I am afraid someone taking my ideas for my characters.

When I get excited about something with it, I usually tell a close friend or two. Usually someone I believe at the time I could trust. I trusted my ex with one of the characters. . . in fact, he took a liking and even named him.

Anyway, my ex helped me with one character that I am very intrigued with and now he wants me to change his name. . .
I named all of them years ago (2008) when started the outlines and character sketches. . .
I have known their names for 8 years now.
I feel like they are family in my head.
I feel weird to change his name. I feel like I am hiding him. I love the strength and simplicity of that character and the name fit just right. It was a short and simple name. I am afraid in even saying it now would cause panic and drama.

I know I have to. . . my ex threatened to sue. However. . . so now new project figuring out a better name for a strong, simple man.

And yet again, this why I write alone.

Rebekah Quinne
Create a free website or blog at WordPress.com.